1. Apologies: Alice Severs, Councillor Alan Shield, Councillor Liz Brown, Michael Stoker.
Alice is recovering from hip replacement surgery, and it was agreed that flowers should be sent with our good wishes.
2. The minutes of the meeting on 14 July 2021 were accepted as a correct record.
3. Matters arising:
3.1 Electric charging of vehicles. Len reported that arrangements are being made to set up a 'dummy' charging point at the Sniperley Park and Ride facility. Members will be invited to visit it and make comments.
3.2 Item 4. Cathedral Access Panel. Linda reported that there had been no contact from the Cathedral. She agreed to press the matter further.
3.3 Item 6. Future meetings of the Group. Brian is making enquiries about the Group's return to the facility provided by the Methodist Church, Carville. Members expressed their hope that we would be able to meet 'in person' in November.
4. Treasurer's report: Brian explained that in order to maintain the Group's website, it is necessary to apply for financial help. He will therefore apply to Durham City Councillors so that the expected cost of £308 can be met.
5. St Cuthbert's churchyard: Barry had received a request from a previous member of the Group, Barbara Gow, for its advice on making the churchyard more accessible. There are some notable graves there including one for William Lloyd Wharton, after whom the neighbouring park is named. The churchyard is maintained by DCC. Barry met with Barbara and made some suggestions, including one concerning the wide tarmac path leading from the lichgate on North Road up to the west front of the church. This path, which will be a hazard in poor weather conditions, should be provided with a handrail to assist pedestrians using this entry.
6. Pavement obstructions: cafe tables and chairs. Members expressed concern about the extent to which cafe tables and chairs are encroaching on the public pavements on Old Elvet bridge and old Framwellgate bridge. Wheelchair users and pushchair users have to use the uneven parts of the pavements. Permissions have been given for tables and chairs, but the space allowed in the permissions may have been exceeded. Also, no attempt has been made to reduce the risk to visually impaired people, of colliding with tables and chairs. Some leeway for the owners of cafes in these locations is needed so that business opportunities are not curtailed, but it was agreed that Barry should write to Councillor Brown, who chairs the Parish Council's Licensing Committee, drawing attention to this matter.
7. Pavement parking: David drew attention to the lack of progress in introducing legislation concerning pavement parking. This matter was discussed at the May meeting of the Group and the minutes of that meeting set out the options available to the government. The Group's view is that there should be legislation prohibiting pavement parking nationally, with exceptions identified locally (as with Greater London). David asks members to write to their MP expressing dismay that progress on this matter has been delayed, and urging them to accept the recommendation of the Transport Committee that pavement parking be banned nationally.
8. Changing Places facilities: Len and Barry participated in an online meeting of the DCC Disability Partnership concerning applications for funding for new Changing Places facilities in County Durham. We pointed out that information about the location of such facilities needs to be improved; on one internet locator three facilities in Durham are identified, two of which appear to be on University premises — the facility in Freeman's Quay Leisure Centre is not mentioned.
There is a new facility in Morrison's store at Dalton Park. We suggested that facilities are needed in Seaham, and in the western part of County Durham, such as Stanhope and Wolsingham.
Members suggested that it is important that the Durham Pointers are aware of the location of Changing Places facilities in Durham City.
9. Date of next meeting: Our next meeting is on Wednesday 10 November 2021 at 2.00. We hope that it will be possible to find a suitable location where we can meet safely but in person. 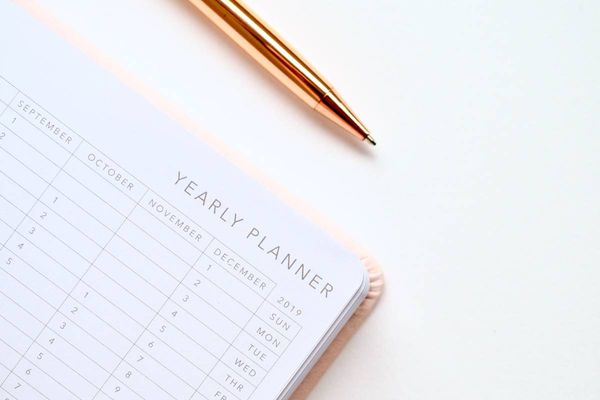 Minutes of the Durham City Access For All meeting on 14 July 2021, which was held online via Zoom